Biography:
Martha Rice has served on the Yakima School Board of Directors since November 1998 when she was appointed to fill a vacated position. She attended Plymouth State College (now University) in Plymouth, New Hampshire. In November 1999, Ms. Rice won the election to the board. She was re-elected to the board in 2003, 2007, 2011 and 2015. As a parent, she was active in the Yakima School District, serving on many district level committees. She was also an active PTA leader. She served on the Washington State PTA Board of Directors and the Washington State Professional Educator Standards Board. In March 2007, Ms. Rice was appointed to fill the vacant position of Vice President for the Washington State School Directors Association. She went on to be elected as President-Elect in November 2007 and served as its President from November 2008 through November 2009. She continues to be active in WSSDA and is currently serving on the Legislative Committee. Ms. Rice is retired from Hanford after 38 years. She has two grown children who attended and graduated from Yakima schools.

Graciela Villanueva was elected to serve a third term on the Yakima School District Board of Directors in November 2017. She was appointed to a second term in October 2014 (previous Nov. 2011-2013). She received a Bachelor of Science in Business Administration from Heritage University and a Masters of Business Administration from Washington State University. Graciela is employed at Yakima Valley Farm Workers Clinic as the Corporate Human Resources Officer. She has been an active volunteer at the local and state level in the areas of education, public policy, health care and civic engagement. Her goal for Yakima schools is to put student needs first, and to ensure all students receive the support they need to graduate on time. Graciela looks forward to serving the students and families of Yakima. 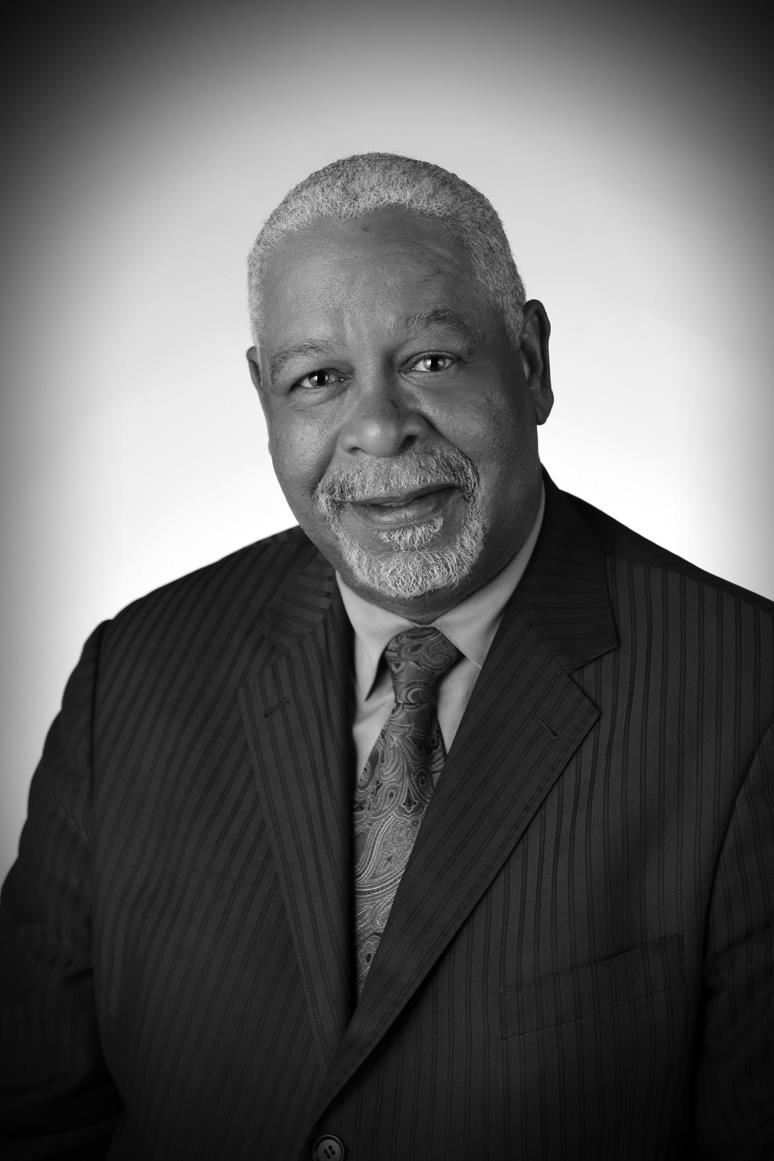 Biography:
Don Davis, Jr. was appointed to the Yakima School Board in January 2016. He was elected to the board in November 2017.

Elected Experience:
Donald J. Davis Jr. has been a Yakima School Board Member since 2016. He previously served on the Washington State School Directors Association board, the Seattle Community College Social and Human Services Advisory Board, and the King County Mental Health and Substance Abuse Advisory Board.

Other Professional Experience:
Donald J Davis Jr. was assigned as the Senior Pastor of Bethel African Methodist Episcopal Church in Yakima, Washington on October 4, 2014, by Bishop T. Larry Kirkland, the presiding prelate of the Fifth Episcopal District of the African Methodist Episcopal Church denomination. Reverend Davis has been in the ministry for over 38 years and has previously pastored churches in Billings Montana, St. Louis Missouri, and Seattle Washington. His vision for pastoral care, ministry, and spiritual leadership are demonstrated by his deep concern, love, and advocacy for all of God’s children including his assigned flock as well as members of the community at large.

Biography:
Mr. Norm Walker was born in Yakima and with exception of college and graduate school years, has lived in Yakima his entire life, attending McKinley Elementary, Franklin Junior High and graduated from A.C. Davis High School.  His 40 years in public education began in Yakima, first as a para-professional in the Company 7 Arts Program, then as a special education teacher at Barge-Lincoln, counselor at Franklin, counselor at Davis, and finally as a counselor at Whitney.  He subsequently worked at ESD 105 facilitating school counseling and prevention/intervention grants, then counseled at Mattawa Elementary, and taught teacher and school counselor candidates at Heritage University. Along the way, he coached varsity volleyball at both Eisenhower and Davis High Schools and served a number of years on the YSD’s Employee Benefit Trust. In addition to serving now as a school board member, he also volunteers as a CASA/Guardian Ad Litem for dependent children through Yakima County Juvenile Court. He hopes these experiences will contribute to his ability to effectively represent the needs of all our students, parents, and staff members.

Raymond Navarro, Jr., was appointed to the Yakima School Board of Directors in November of 2011 and previously served as a board member from 2006-2009. He was elected to the board in November 2013 and serves as the Legislative Representative and WIAA Representative.
Raymond graduated from Wapato High School and received an AAS degree from Yakima Valley Community College, a BA in Psychology from Central Washington University, a BA in Theology from Nantional Apostolic Bible College, a M.Ed. in Guidance and Counseling from Heritage University, and a MA in Human and Organizational Systems from the Fielding Graduate University.
He serves as the Director of the Central Washington University Academic Achievement Programs and Principal Investigator for the TRIO Student Support Services Program and TRIO Educational Opportunities Center. He has been an active volunteer in the community for many years as a Yakima County Veterans Advisory Board member, coach and mentor for the Southeast Yakima Saints Grid Kids Football Program, and mentor for the YMCA ASPIRE Program. Raymond is a proud veteran of the U.S. Army who served as a Squad Leader with C Company, 307th Combat Engineer Battalion, 82nd Airborne Division at Fort Bragg, North Carolina.
He is married to Anita Acosta Navarro and together they have three children, Nicholas Navarro, a 2016 Davis High School graduate; Kenista Navarro, who attends Eisenhower High School; and Raymond Navarro, III, a 2012 Davis High School graduate. Raymond considers it an honor to serve the students and families of the Yakima School District and as a role model to inspire and motivate all students to achieve their educational dreams and goals.